RAISING AWARENESS OF THE GENDER PERSPECTIVE 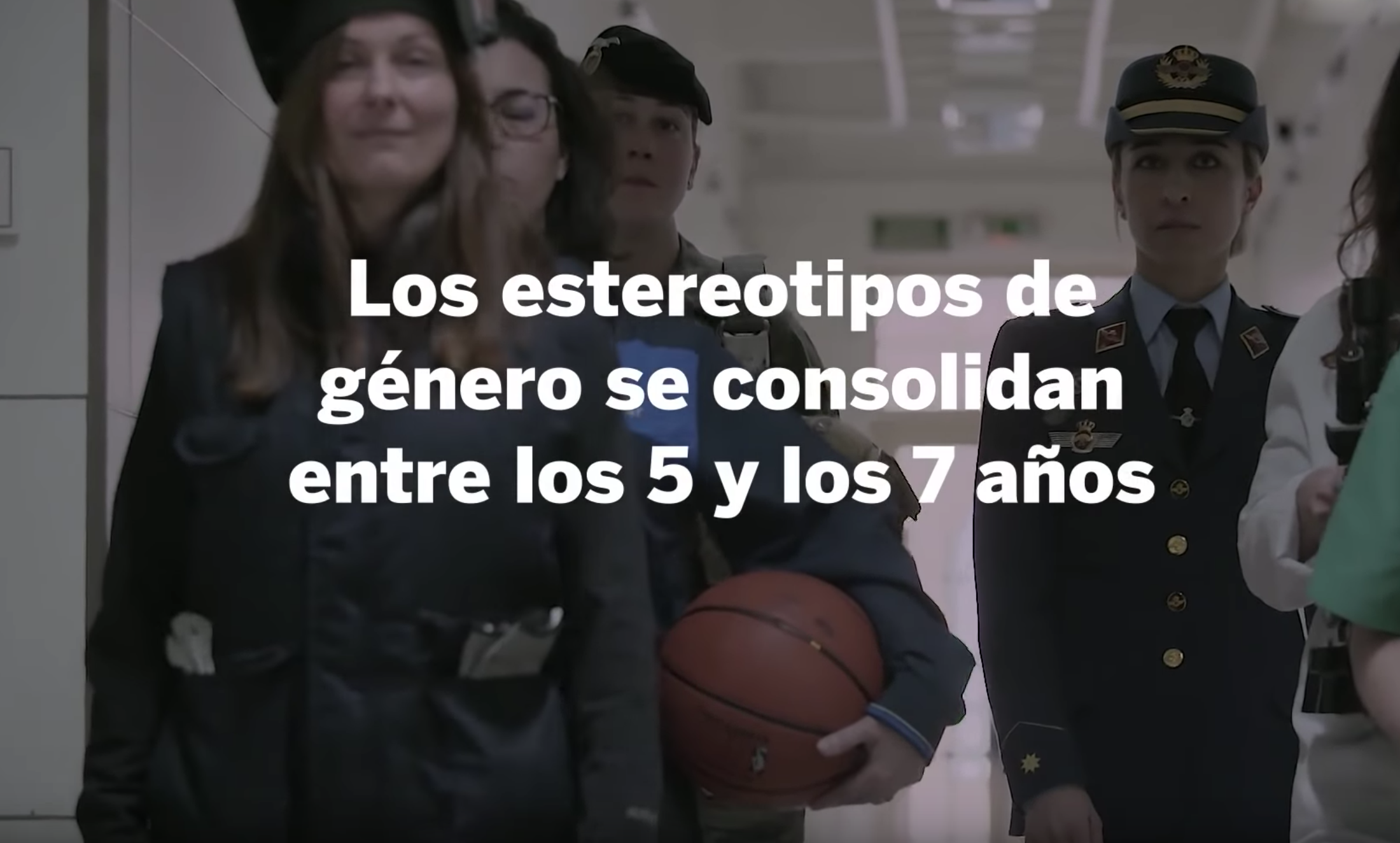 Coeducation is one of the key pillars for achieving equality among people. Educating our daughters and sons in equality, respect and diversity must be one of the main objectives of any society, and at ERROTIK we give awareness workshops for teachers on this subject.

On 8 May, a course entitled “Gender awareness” was given to teachers at the CIFP (Centro Integrado de Formación Profesional de Txurdinaga). 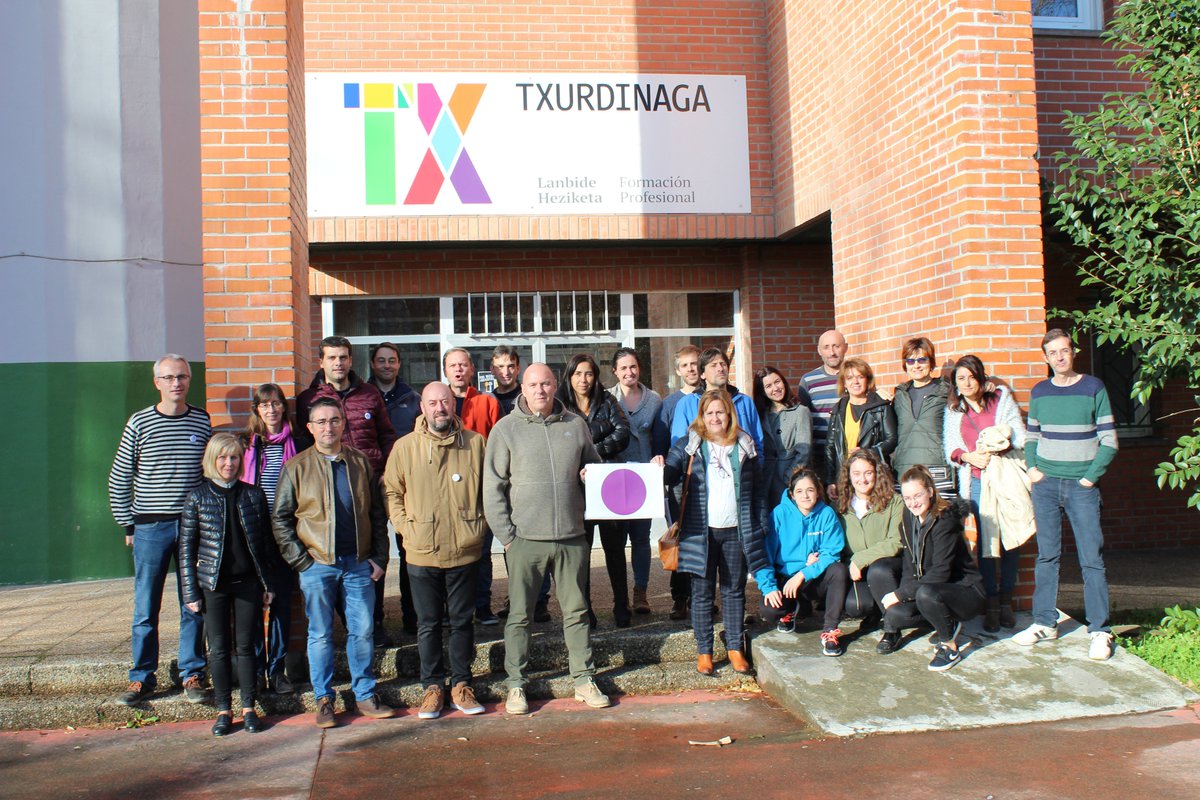 This course is part of the compulsory training that teachers must receive in accordance with the Law on Equality between Women and Men and with the Basque Government’s guidelines on coeducation. In it, the sexist stereotypes of our society have been analyzed, inequalities have been shown in figures (in the educational, work, scientific and daily spheres), coeducation has been dealt with from the theoretical framework, sexist language, etc.

To this end, several coeducational resources have been used, such as memes, images, and videos.

Gender stereotypes are socially accepted beliefs about the characteristic traits and roles of both sexes in society.

These beliefs imply the existence of a dichotomy of personality traits, roles, physical characteristics and occupations that are traditionally associated with men and women and have a great influence on the individual, his perception of the world and of himself and his behavior.

Inequality is in all the messages that reach us

Gender inequality is significant in the media. As an example, we use the ‘Bechdel Test’, a simple test to assess the gender gap in films, books, comics, etc.

There are three requirements to be met: 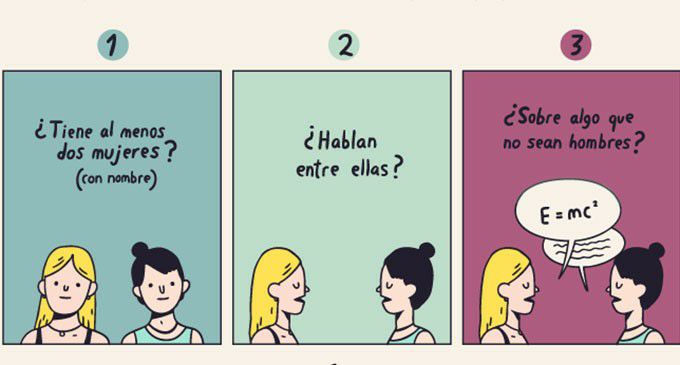 There is still asymmetry in the relations between girls and boys; gender continues to limit the free development of abilities, skills and life projects; in the curricular contents, generally, women’s contributions are not visible. Sexism, gender violence, and homophobia, far from disappearing, continue to burden the lives of adolescents and young people. It is for all of these reasons that all of us must educate on an equal footing.

Many thanks to all the people who made this course such a fruitful day, and especially to the CIFP of Txurdinaga for counting on us.