INTERVENTION WITH WOMEN IN SITUATIONS OF MISTREATMENT AND SOCIAL EXCLUSION - Errotik
16034
post-template-default,single,single-post,postid-16034,single-format-standard,ajax_fade,page_not_loaded,,hide_top_bar_on_mobile_header,qode-child-theme-ver-1.0.0,qode-theme-ver-17.2,qode-theme-bridge,qode_header_in_grid,wpb-js-composer js-comp-ver-5.6,vc_responsive

INTERVENTION WITH WOMEN IN SITUATIONS OF MISTREATMENT AND SOCIAL EXCLUSION 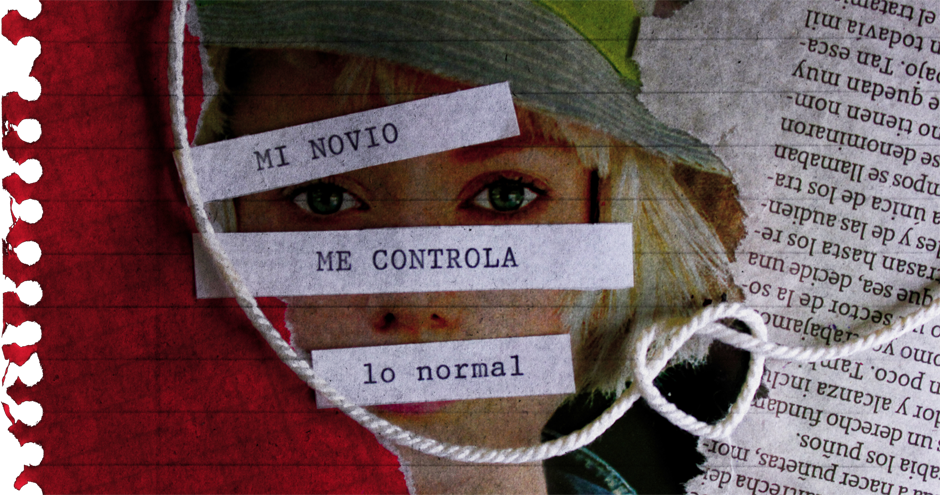 Posted at 14:34h in Blog, Workshops by errotik.org-admin
Share

Gisela Bianchi Pernasilici from ERROTIK has been in charge of carrying out Lanbide’s training program “Intervention with women in situations of mistreatment and social exclusion” given through the EDE Foundation. She is the coordinator of the research and co-education area and founding member of the Cooperative.

This program took place from January 31 to March 5 and from June 27 to July 3 this 2019. There have been 3 modules in which they have worked ‘the situation of women in a patriarchal society, the social exclusion of women and violence and abuse’.

In the first of the modules, we begin by reflecting on the sex-gender system in order to understand in greater depth the processes of socialization and the prevailing social values in a sexist society. What roles and stereotypes are associated with women, and how these influence personal development in a generalized way.

In this first part, reference is also made to the different theories that attempt to explain the situations of oppression and exclusion of women and, finally, the socio-political situation of women is made visible in order to understand the consequences of stereotypes and sexist values.

In the second module, the emphasis is placed on the social and structural aspect of women’s social exclusion. Hand in hand with feminist theory, specifically through the reflections of feminist economics, the social mechanisms by which women find themselves socially and structurally in situations characterized by greater vulnerability are made visible. Topics such as the feminization of poverty, domestic work, social rights in a Welfare State and obstacles to access to social resources are addressed.

And in the third and final module, the terminology of violence against women, sexist and macho violence is discussed, and an introduction is made to the different forms of violence. Domestic abuse and sexual violence are dealt with in-depth.

This last module was taught in conjunction with the psychologist Ianire Estébanez, a reference in the prevention of gender violence among young people, an expert psychologist in the same field, a specialist trainer, a cyber-activist and a blogger, among other things.

The teaching of this course is based on a horizontal pedagogy so that the knowledge of the students is recovered, recognized and taken advantage of. From this recognition, together with the teachers, readings, dynamics, and debates are carried out in order to incorporate new, more complex and transversal concepts, theories and perspectives.

An attempt is made to foster the critical capacity of people so that they have theoretical and practical tools so that they can be good professionals capable of facing the diversity of situations in which women find themselves in situations of mistreatment and social exclusion.