First steps towards an Equality Plan in Ikerbasque 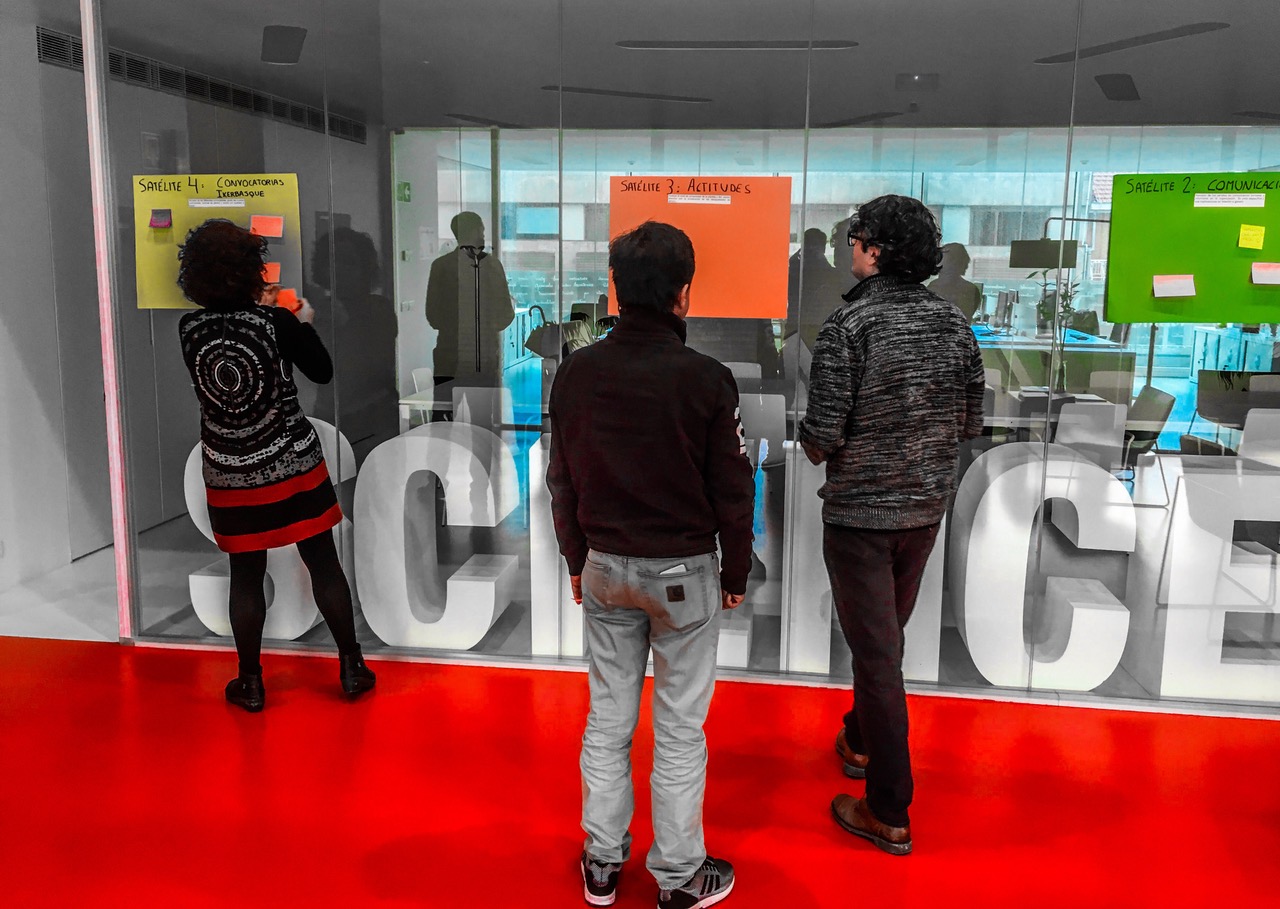 16 Nov First steps towards an Equality Plan in Ikerbasque

Science and society are closely related to each other and for this reason gender inequalities are also reflected in the Science System. According to the 2017 CSIC report on the situation of women in science, it is observed that women exceed 50% in positions of predoctoral researchers, but drop drastically as they move up in category.

Quoting Angela Sani’s words, “solving the unknown that explains why there are so few women scientists is crucial to understanding why this bias exists. It’s all about (…) clarifying why science has failed to rid us of the gender stereotypes and dangerous myths that have been in force for centuries. Women are under-represented in modern science because for most of history they have been treated as intellectually inferior beings and deliberately excluded from it. (Sani Angela 20:2017)

For example, the Royal Society, one of the oldest scientific institutions in the world, did not admit women as full members until 1945; the University of Cambridge did not award the same degrees to men and women until 1947. The most famous example of direct discrimination was that of Marie Curie, the first person to win two Nobel prizes, but she could not become a member of the French Academy of Sciences because she was a woman, and there are many other lesser-known examples.

For Errotik it has been a very enriching process to work with Ikerbasque Foundation for Science. Having said that, we thank Ikerbasque for its involvement in the path towards gender equality in such an emblematic sector for society as the Science System.